Yellow Card Centre West Midlands is one of the regional centres of the MHRA. 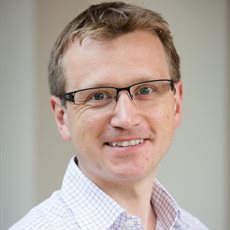 Jamie Coleman is Professor of Clinical Pharmacology and Medical Education within the School of Medicine in the Institute of Clinical Sciences. He is currently Deputy Programme Director of the Medical Degree programme, Therapeutics Lead for the BDS Dentistry course, and runs a Postgraduate Certificate in Education for Health Professionals within the College of Medical and Dental Sciences.
Jamie works as a Consultant Physician at the Queen Elizabeth Hospital in Birmingham with acute and general internal medicine responsibilities. Most recently Jamie has become an Associate Medical Director for Medicines Magenement at University Hospital Birmingham NHS Foundation Trust. He represents the Trust on the Birmingham, Sandwell, Solihull and environs Area Prescribing Committee and is a Clinical Pharmacologist member of the Regional Medicines Optimisation Committee.
Jamie is a member of the Pharmacovigilance Expert Advisory Group of the MHRA, chairs of the specialist advisory committee for Clinical Pharmacology and Therapeutics in the UK, and is associate editor of the Postgraduate Medical Journal. From its inception to 2017 Jamie chaired the National Prescribing Skills Assessment Board.
His research programme covers adverse drug reactions, patient safety, clinical decision support systems and, in particular, electronic prescribing, for which he is nationally recognised. He is currently co-principal investigator on an NIHR-funded programme grant investigating the implementation and adoption of hospital electronic prescribing systems in England. Jamie has previously worked on a national basis for the National Programme for Information Technology and now is a clinical lead at UHBFT for electronic prescribing. Much of his research interests revolve around elements of prescribing safety and the analysis of routinely collected prescription data from both primary and secondary care. He supervises a number of PhD, MD and PharmD students within his relevant research areas.
Jamie has also been instrumental in the establishment of SCRIPT, a suite of e-learning modules to develop and maintain professional knowledge and competence in prescribing and therapeutics. 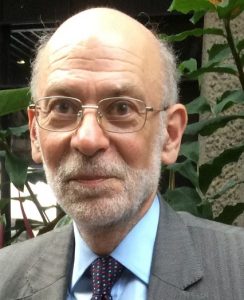 Robin Ferner was Director of the West Midlands Centre for Adverse Drug Reactions until 2017, and is now Honorary Consultant Physician and Clinical Pharmacologist in Birmingham, and Honorary Professor at the University of Birmingham, where he has helped to teach the safe and rational use of medicines for over 20 years. He is a member of the Royal College of Physicians Joint Specialist Committee on Clinical Pharmacology and of the College’s Patient Safety Committee. He is Honorary Secretary of the Birmingham Medico-Legal Society. His research has focused on harm from medicines: adverse drug reactions, medication errors, and poisoning. In 2012 he won the BPS Lilly Prize ‘for distinction in Clinical Pharmacology over many years’—a sign of longevity. 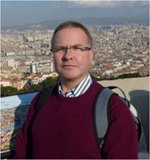 Christopher Anton has been running what was initially the regional monitoring centre of the Committee on Safety of Medicines in the West Midlands since 1992. He has a background in chemical engineering. As a Yellow Card Centre we now primarily focus on education and Christopher has delivered lecturers on reporting ADRs to all grades of doctors and other health professionals
His interests include signal generation, using databases to identify signals and spreading the word about adverse drug reactions. He has co-authored a number of papers about detecting ADRs when drugs are moved from clinical trials to the real world. 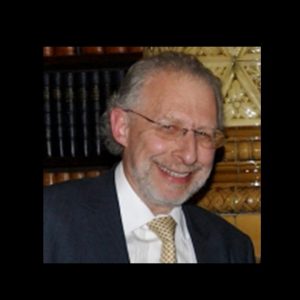 Dr Aronson’s research interests include the classifying, detecting, and reporting of adverse reactions to drugs and innovation in drug therapy. He is a member of the Oxford University Hospital Trust’s Drug and Therapeutics Committee, advising on the Trust’s use of medications, a member of the Advisory Board of the British National Formulary, and President Emeritus of the British Pharmacological Society. 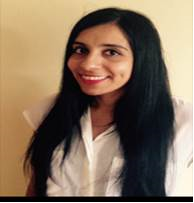 Karamjit Badyal is the pharmacovigilance pharmacist at the Yellow Card Centre West Midlands.  Karamjit delivers lectures on pharmacovigilance to doctors, nurses, pharmacists, students and patients all over the region. Karamjit also participates in research to help improve our understanding of adverse drug reactions and reporting. Karamjit also works in primary care providing medication reviews to patients in general practice and is Honorary Lecturer at the University of Birmingham.  Karamjit enjoys travelling to new places and walking in her spare time. 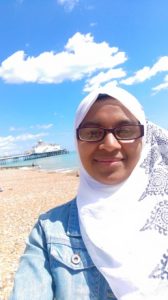 Tohfa is the Information Scientist at Yellow Card Centre West Midlands. She is passionate about healthcare having graduated in Biomedical Science.  She has worked in various different sectors including education, insurance and pharmacovigilance.  When she is not finding innovative ways to raise awareness of adverse drug reactions, she can be found exploring nature and learning new skills. 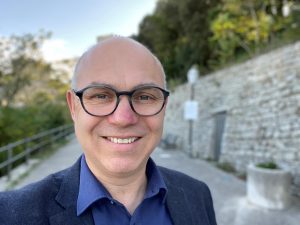 Dr Anthony Cox is a Reader in Clinical Pharmacy and Drug Safety at the University of Birmingham. He has been a senior pharmacist in several hospitals, including most recently Sandwell and West Birmingham NHS Trust prior to moving into academia full time. Anthony teaches and researchs in the area of adverse drug reactions and pharmacovigilance. In 2011 he helped start the School of Pharmacy at the University of Birmingham, where he is currently Head of Education. He was also a founder of the Script e-learning system for prescribing.

You can read our annual reports here.